Truthfully, I’d say that (even though I was nervous) it was one of the best days of my life. After having lived through (and barely survived) my husband’s suicide and it’s nuclear-blast after-effects, it felt SO SATISFYING to be able to share the story of my healing and resurrection from the dead (literally and figuratively); in short, to be able to share the good news of how I’d been saved by Grace.

Several people approached me afterwards and said that it was “one of the most inspiring talks” they’d ever heard, and that my experience had touched their hearts and minds and souls.

And that was an answer to my prayers. I had asked God to get ROSEMARY out of the way and let the light of divinity and beauty and love shine through.

You can see a 17-minute video of the story here.

November 2016, seven months after my husband’s suicide, a friend visited me and told me that after her sister’s suicide, she had asked God to “please help me heal myself so I can help others heal themselves.” Through these last 3+ years, many affirmations have come and gone on my walls, but this one remains. And after Saturday’s talk, I think that my prayer is unfolding. 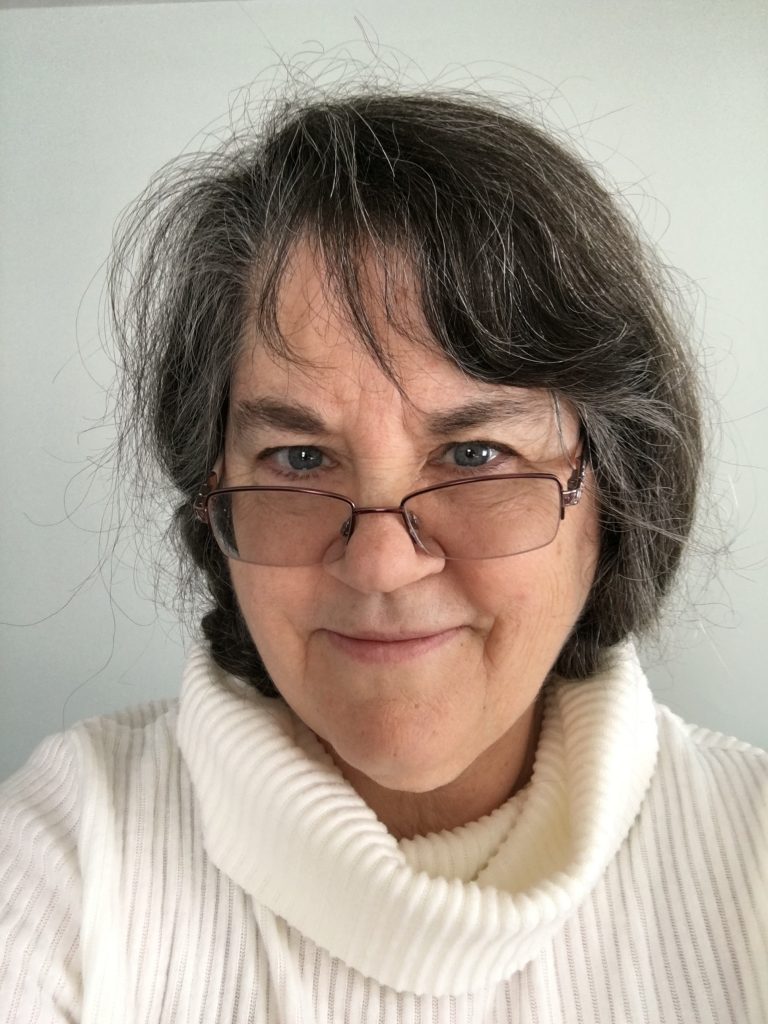 For someone who was dead last year, I’m doing pretty good.

Here’s the synopsis: I died on September 5, 2018, having bled to death, after a “minor” medical procedure. After my body lost a great quantity of blood, my heart stopped.

I was unconscious when I died, and I woke up at the moment of my death, being catapulted out of my body. It was very dramatic. I floated further and further away from my body, marveling at the profound peace that I was experiencing.

For more than 10 minutes, I had no blood pressure and no heart beat. And I was having the time of my life – literally. I saw heaven and talked with spiritual beings. My predominant emotion was gratitude. I was profoundly grateful that I had “served my time” and now I was heading home.

But something happened along the way, and I was sent back.

Rose is the author of several books, including The Houses That Sears Built (2002,) Finding the Houses That Sears Built (2004), The Ugly Woman’s Guide to Internet Dating (2009) and The Sears Homes of Illinois (2010). She’s the co-author of California’s Kit Homes (2004) and Montgomery Wards Mail-Order Homes (2010), and has contributed chapters to three books on architecture.

Rose has traveled to 25 states to give more than 200 lectures on Sears Homes, from Bungalow Heaven in Los Angeles to The Smithsonian in Washington, DC. She has addressed a wide variety of audiences from architectural preservationists in Boston, St. Louis and Chicago to kit home enthusiasts in small towns across America.

Rose has appeared on MSNBC, PBS (History Detectives), A&E (Biography), CBS (Sunday Morning News) and her book was featured in its own category on Jeopardy. She’s also been featured on NPR twice (All Things Considered) in the last three years. She is considered the country’s #1 authority on kit homes.

Her work has been featured in the Wall Street Journal, New York Times, Christian Science Monitor, Washington Post, L. A. Times, Dallas Morning News, Old House Journal, American Bungalow, Blue Ridge Country, Chesapeake Life and about 100 other publications. Twice in the last five years, the story of her unique career was picked up by the AP and in May 2009, she was interviewed on BBC Radio.